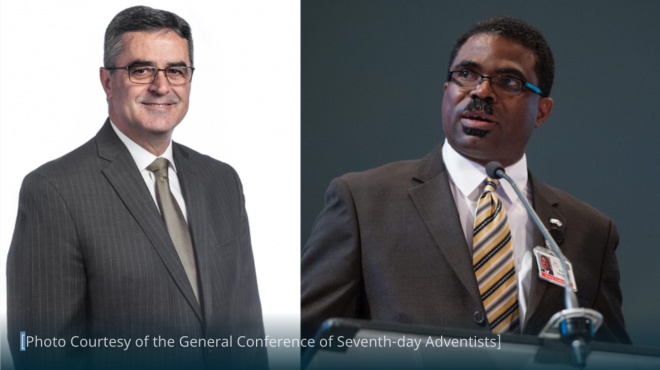 Köhler will replace G. T. Ng as Executive Secretary and Douglas to 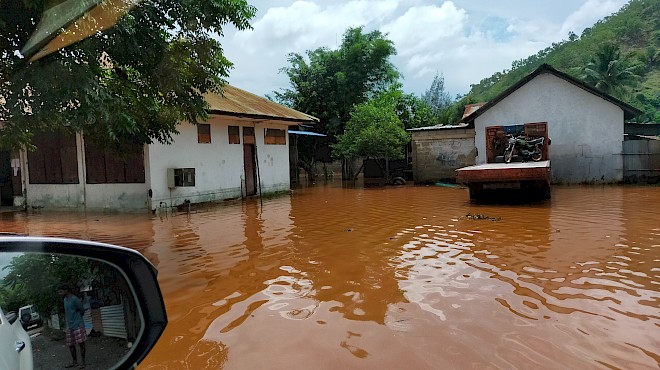 ADRA TL prepares to respond to families affected by the 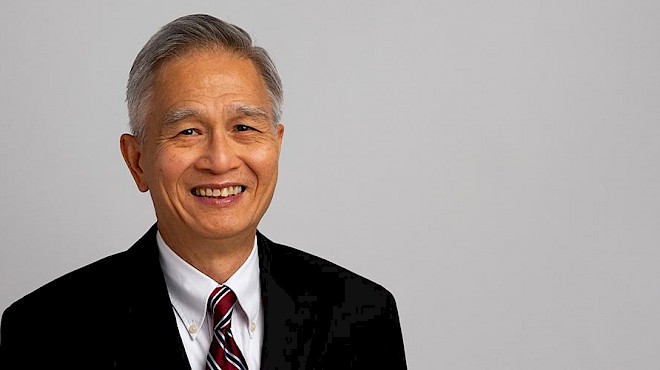 Experienced missionary and administrator will leave his position on 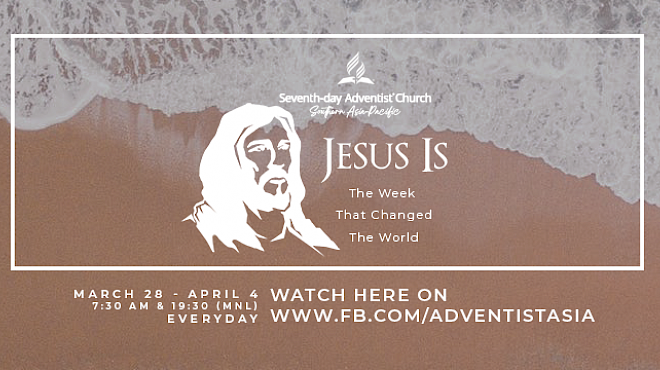 Southern Asia-Pacific Division (coded SSD) is one of the thirteen regional organizations (called Divisions) of the General Conference of the Seventh-day Adventist Church. It oversees the work of spreading the saving truths of the Gospel in the Southeast Asian countries of Brunei Darussalam, Cambodia, Indonesia, Lao People's Democratic Republic, Malaysia, Myanmar, Philippines, Singapore, Thailand, Timor-Leste, and Vietnam, as well as the Southern Asian countries of Pakistan, Bangladesh, and Sri Lanka.

There are over 1.3 million Seventh-day Adventists worshipping in more than 7,000 churches, in the territory with a population of over a billion.  Almost 90 percent of the Division’s membership live in Indonesia and the Philippines.

Although Buddhism, Hinduism, and Islam are predominant in the territory, Christianity is present in most SSD coverage countries.  One of the greatest challenges SSD faces is to share Jesus with the people in these countries in a way that they can understand and appreciate.

14 countries, more than 1,000 languages and dialects and over 1 million members make us beautifully diverse in the ways we praise, pray, worship and serve.

Out of our many blessings, we live to share what we’ve been given.

Our connection to Christ enhances all parts of our lives.