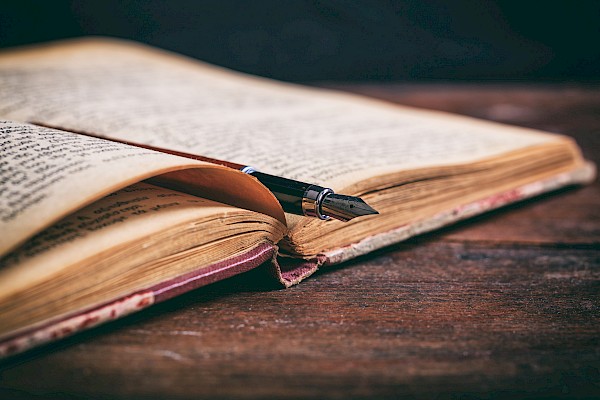 Data collected at recent ministers’ meetings and discipleship training events held across Papua New Guinea (PNG) has revealed significant church growth over the past 12 months, thanks to the implementation of Discovery Bible Reading (DBR).

Church leaders have been training churches in PNG to implement clear and simple disciple-making building strategies, including DBR, which is followed by nearly all new branch churches and branch Sabbath schools in the country.

“Disciple-making is multiplying across those cities, towns, and regions of Papua New Guinea where the simple, reproducible, no cost methods of Jesus are being followed,” said Peter Roennfeldt, who conducted some of the discipleship training events. “Over the past three years, the South Pacific Division Discipleship Ministry Team (DMT) has consistently used DBR as the foundation. Now, new groups are multiplying into new church plants.”

In the Eastern Highlands Simbu Mission, 222 organized churches have planted, between them, 592 branch churches, including hand churches, church plants, and small groups. Most of this growth has occurred over the past year, thanks to the intentional creation of branch Sabbath schools.

A total of 158 of the 222 organized churches in the Eastern Highlands Simbu Mission have restructured to facilitate branch Sabbath schools, splitting their classes into smaller groups according to geographical location.

The story is similar in the Madang Manus Mission, where 62 organized churches have planted 185 new churches between them. A total of 51 of the 62 organized churches in the Madang Manus Mission have restructured to facilitate branch Sabbath schools. “The data outlines some amazing multiplication as a result of progressive equipping over three years,” said SPD DMT stewardship director Christina Hawkins, who conducted training in Goroka. “Continuity pays dividends for the kingdom.” In addition to Roennfeldt and Hawkins, Danijela Schubert, Nick Kross, and Leigh Rice also conducted training across PNG — including in Madang, Manus Island, Alotau, Goroka, Wewak, Vanimo, Port Morseby, and Central Papua Conference — during January 2020.

“I was in Madang, and people traveled from all around the province, some through the night to attend the training,” Schubert said. “They slept in little tents, crammed into small classrooms, under the trees, around the building on concrete. Such dedication.” Presenters focused on implementing clear and simple disciplemaking building strategies, including DBR, and other simple processes, including enlisting elders to baptize and having regular Lord’s Suppers in different locations, and introduced new resources.

New Strategic Focus “Reach the World: I Will Go” Rooted in the Great Commission

The plan, based on a biblical and Spirit of Prophecy mandate, covers

Live Broadcast: Launching of the 1st Ever Encyclopedia of Seventh-Day Adventists (ESDA)