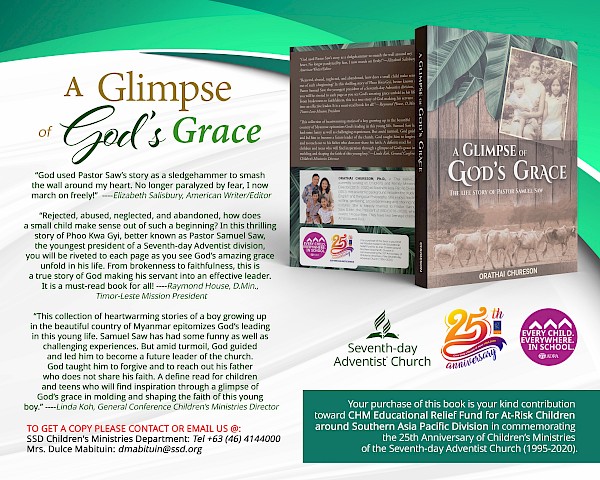 “A Glimpse of God’s Grace” speaks of a compassionate God who helped a growing boy endure 49 years of agonizing paternal rejection that culminated in a father’s sweet embrace.

"Phoo Kwa Gyi" was a lovely two-month-old baby boy when he was taken out of his own home by his willful mother to be cared for by his Seventh-day Adventist grandparents. By circumstance, at age 6, he had a chance to visit his place for the first time.  He was anticipating a joyful family reunion, seeing his siblings and his parents for the first time – the oldest son has come home. But unlike the episode of the returning prodigal son in the Bible, there was no such welcome, no festivity – no, not any of that kind. Instead, it was in that visit that he heard the most excruciating shout from a man he called 'Papa,' who pointed strongly at him, “Get out of my house!”

That is just a fraction of the aches and burning pains experienced by a very young Burmese boy whose dream was just to become a loving, submissive, helpful, and obedient son. His efforts did not work. His kindness did not count. His second and third visits even added more insults to already accumulating injuries. The endless stream of discouragements and frustrations were enough for him to say, “I give up!”

Despite all these, one thing was certain: God was preparing Pastor Samuel Saw for a humble service that would bless so many people beyond the borders of Burma. Today he oversees the work of the Seventh-day Adventist Church in the Southern Asia-Pacific region – a territory that spans 14 countries.

At age 49 he returned to conduct an evangelistic campaign in his hometown in Burma (now Myanmar).  In one of these meetings he saw, for the first time, his father cry in front of his relatives and friends, asking for forgiveness, and desiring to be baptized into the Christian faith.  Pastor Phoo Kwa Gyi, otherwise known as Doctor Samuel Saw joyfully baptized his father and for the first time experienced the sweet embrace of the man who maltreated and rejected him.

Be prepared to deal with hatred, frustrations, disappointments, discouragements, and meaninglessness. (Have a pack of tissues close by as you read.)

But be blessed with the lessons of honesty, hard work, patience, prayerfulness, trust, faith, endurance, perseverance, faithfulness, generosity, kindness, and love. Most of all, be ready to dive into God's endless pool of grace that will completely submerge your whole being.  Author Orathai Chureson humbly allowed her pen to be guided by Him who guided the life of this great leader, that anyone who reads would be left in awe of God’s abundant love and His amazing grace!

Go and get your own copy of this book “A Glimpse of God’s Grace!” It’s worth reading again and again! 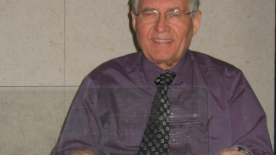 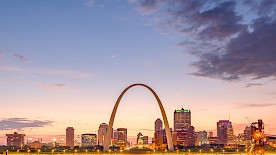 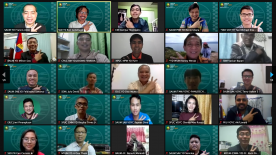 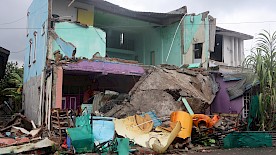