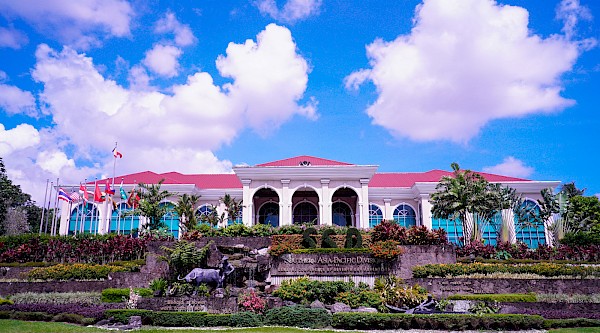 During the LEAD Conference morning worship, Artur Stele, General Conference vice president, emphasized the importance of living a life that exemplifies Christ. He reminded leaders that as followers of Christ, the ultimate foundation of our belief is the word of God.

In his keynote message Elder Ted Wilson, president of the Adventist World church highlighted the importance of becoming ambassadors and representatives of Christ, particularly in the last days.  As ambassadors of Christ, leaders were reminded to carry the message and go where the message needs to be heard and received.  Wilson said, “connect with heaven, to realize that we represent the most magnificent authority in the universe, and He has called us to be ambassadors.”

Leaders of the world church delivered various messages on leadership and strategies on how to further develop administration in his church.

Ray Wahlen, under treasurer of the Adventist world church, shared important thoughts on responsibly with church money in propagating the Lord’s work around the world.  Wahlen talked about the accountability of every church worker in spending church monetary resources.

Claude Richli, associate secretary of the General Conference shared valuable principles on leadership.  Richli pointed out that a leader sees and analyzes the present reality and seeks to transform it into a better reality for the community he is leading.  He emphasized that God’s leaders use the Word of God as the primary source of wisdom in making decisions for the church.  A leader refers to statistical data, financial statements, surveys, and research as important references in studying and developing plans for the Lord’s work. He added that a leader also uses his conscience and builds his character together with his team.

The meeting ended in prayer and is expected to resume and take place in other unions as well. 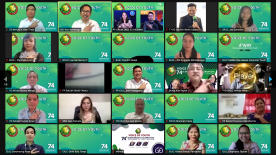 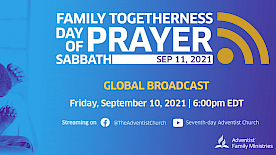 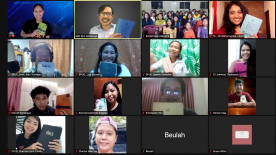